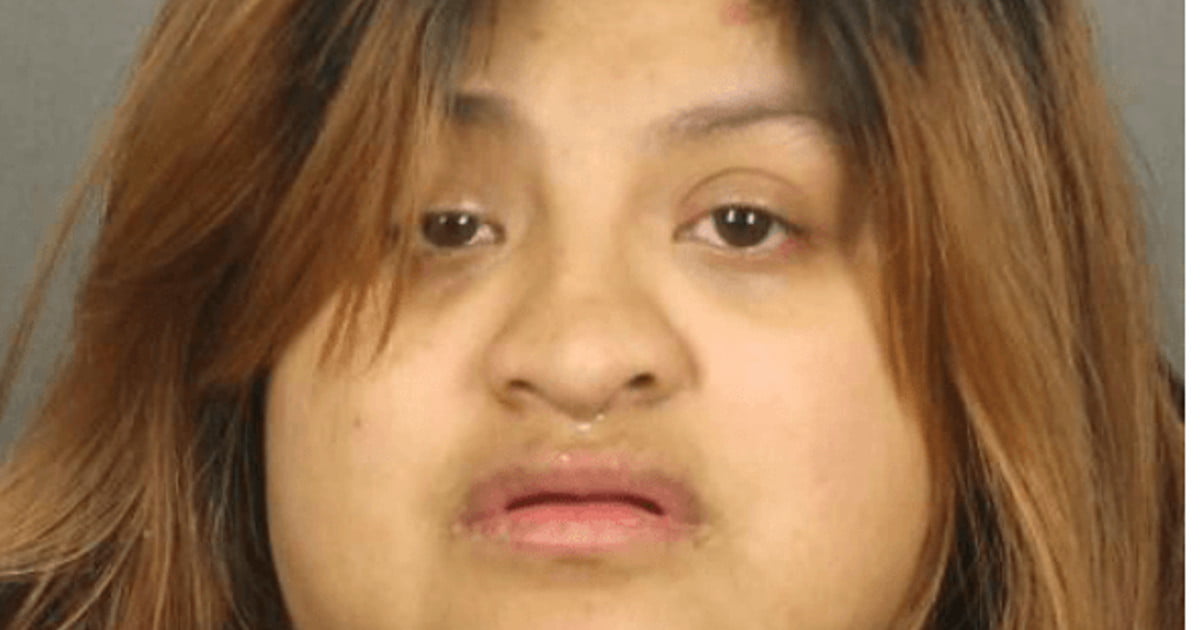 An illegal alien shielded from deportation by the President Obama-created Deferred Action for Childhood Arrivals (DACA) program was arrested after allegedly threatening a school shooting in upstate New York.

Hernandez, according to Singletary, was arrested days after she made the threat because it took time for police to find out that she was allegedly running the fake social media account.

As Rochester police arrested the DACA illegal alien at her home for the threat, they obtained a shotgun, but it remains unclear to whom the firearm belongs.

“The quick thinking of school staff and the tenacious work of the investigators of the police department following through on this Facebook post lead to the arrest of Abigail Hernandez and the recovery of a shotgun,” the Rochester Police Department said in a statement.

“Sadly, in wake of the recent Parkland, Florida tragedy, schools across the country have been grappling with social media threats intended to instill fear and anxiety,” East High School Superintendent Shaun Nelms said in a similar statement. Nelms said:

We remain very grateful to the Rochester Police Department for their partnership and for keeping us well informed throughout the entire process. Their presence on campus last week and their guidance on how to best keep staff and students safe during this efficient, successful police investigation reiterate their ongoing support. As always, the safety of students and staff is our top priority.

The DACA illegal alien is being held at the Monroe County Jail on a $15,000 bond and has been charged with making terroristic threats.

DACA gives temporary amnesty to nearly 800,000 illegal aliens who crossed into the United States as children, oftentimes with their illegal alien parents. In September 2017, President Trump announced that DACA would officially end March 5, 2018, though a court reversal of that policy change is likely to keep the program in tact for a few extra months.

Meanwhile, Durbin has said his sole job in Congress at the moment is working “full time” to get DACA illegal aliens amnesty so they can permanently remain in the U.S.

Under a DACA amnesty, American taxpayers would be left with a $26 billion bill. About one in five DACA illegal aliens, after an amnesty, would end up on food stamps, while at least one in seven would go on Medicaid. Since DACA’s inception under Obama, more than 2,100 illegal aliens have been kicked off the program after it was revealed that they were either criminals or gang members.

Also, as Breitbart News reported, only four percent of DACA illegal aliens have completed a college education, making the DACA population far less likely than the native American population to finish college with a degree.

Another 25 percent of DACA illegal aliens, Breitbart News reported, are “functionally illiterate” in the English language, despite being touted by the open borders lobby as being highly-educated and highly-skilled.