Breakthrough: Wisconsin Republican Lawmakers Are Doing Big Things – See What They Are Doing 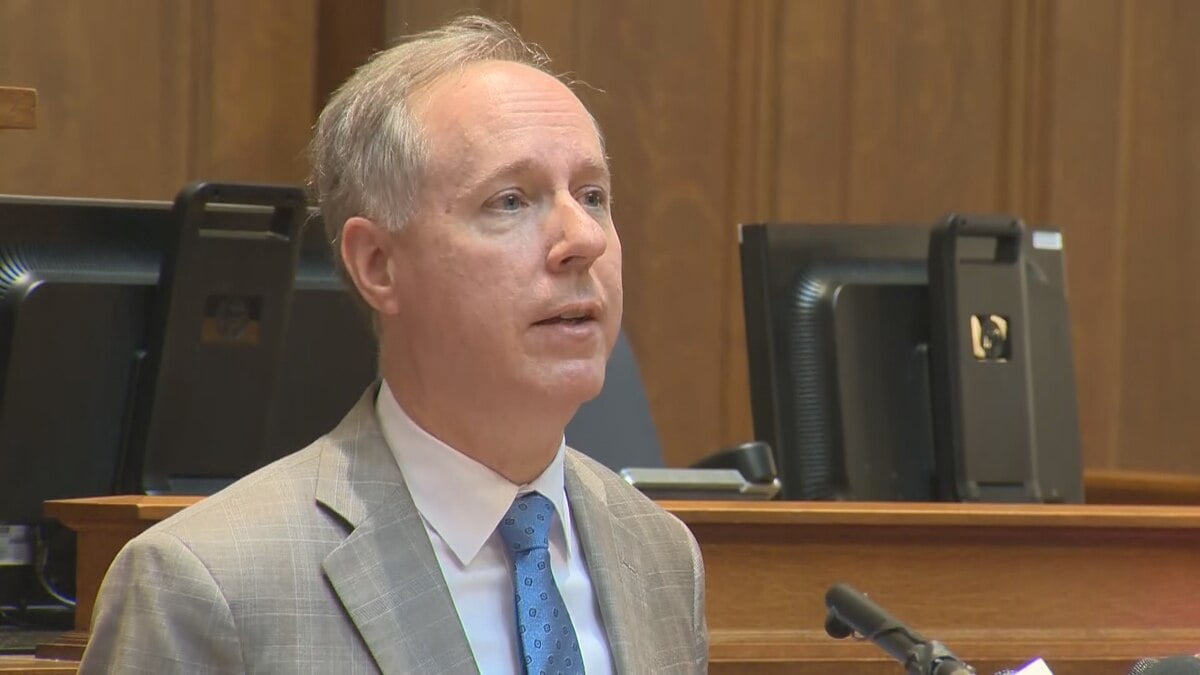 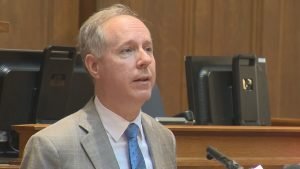 Wisconsin lawmakers signed onto a federal lawsuit to overturn the fraudulent elections in several swing states.
Democrats shut down counting in these states on election night, dumped in tens of thousands of suspect ballots and stole several states that President Trump won.
Never in US history has there been as much fraud in one presidential election.

State Reps. Jeff Mursau, R-Crivitz and David Seteffen, R-Green Bay, joined a suit filed late Tuesday in U.S. District Court for the District of Columbia by the conservative Wisconsin Voters Alliance. It seeks to require the state legislatures in the five states to certify presidential electors before their votes are counted, a requirement that would be without precedent. Also included among the plaintiffs is Debbie Jacques, a Republican who is running to replace outgoing state Rep. John Nygren in the 89th Assembly district.

Mursau told WisPolitics, “All my constituents are just screaming about having someone do something about this,” in reference to election issues raised in the lawsuit.