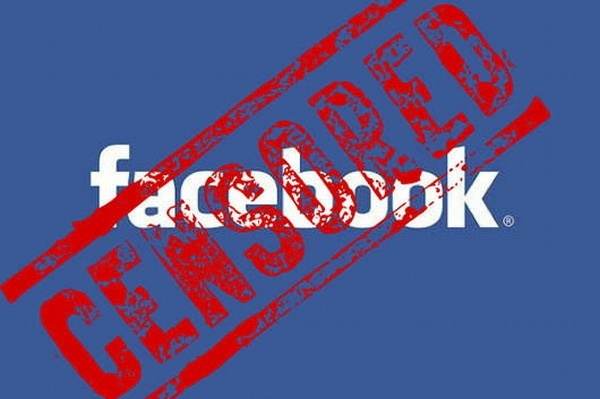 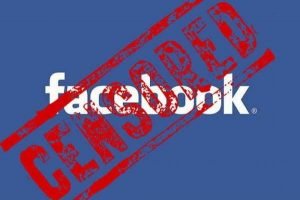 Facebook on Thursday blocked President Donald Trump from its social networking platform for at least two weeks, just one day after a mob of MAGA supporters violently stormed the Capitol as Congress met to confirm Joe Biden’s victory.

In a statement, founder Mark Zuckerberg said that after the events of the last 24 hours, the tech giant believes the president “intends to use his remaining time in office to undermine the peaceful and lawful transition of power to his elected successor, Joe Biden.” As a result, the company is blocking his accounts on Facebook and Instagram “indefinitely”—and for at least the next two weeks—until the peaceful transition of power is complete. 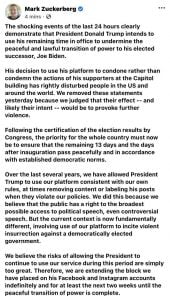 During the 2020 election Facebook inserted itself into the election in various swing states.  Facebook paid for ballot drop boxes to be placed in various Democrat heavy locations in those states and participated in other activities many believe are unconstitutional.

Facebook also suspended GOP advertising before the 2020 election and before the Georgia Senate elections this week.

The fact that Facebook is banishing the President of the United States ‘indefinitely’ comes as no surprise. 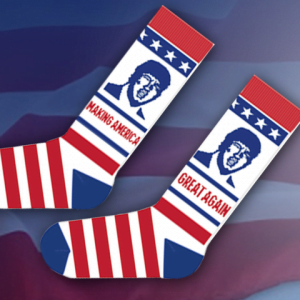