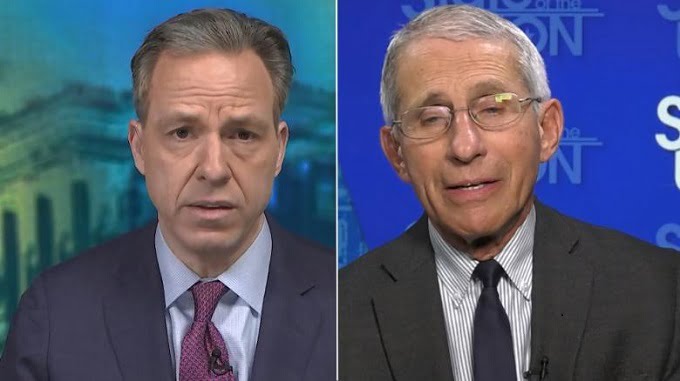 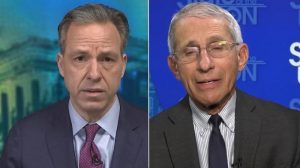 As we previously reported here , Dr. Anthony Fauci admitted to The NY Times that he hadn’t told the American people the truth about the number required to have herd immunity initially because he didn’t think that we were “ready” for it. Initially he indicated that he thought it would take 60 to 70% getting vaccinated to reach herd immunity. He then admitted to the NYT that he’d been slowly moving the goalposts up. But that now he thought Americans were ready to hear that it might need up to 90%.

This isn’t the first time that Fauci has been wrong or misled people. In fact, he infamously lied about wearing masks. You can decide whether he was lying in March when he said that you didn’t need to wear masks and they really didn’t do anything or whether he’s lying now with the narrative that they work.

But media has lauded him, with Wolf Blitzer even calling him a national treasure because they imagined him anti-Trump. They’ve never held Fauci accountable for such false statements.

Finally, someone asked him about his admission to the New York Times. CNN’s Dana Bash actually committed a little bit of journalism. So we give her credit that she actually does her job as opposed to being Wolf Blitzer. Fauci’s response? Oh, well we don’t really know, it was based in part on polling of what Americans thought, it’s basically it’s all a “guesstimate.” Oh, my.

"It's a bit of that": Fauci admits polling affected his comments on herd immunity; "I want to encourage the people of the United States & globally to get vaccinated … The bottom line is it’s a guesstimate and I gave a range." pic.twitter.com/YplDxRyKhz