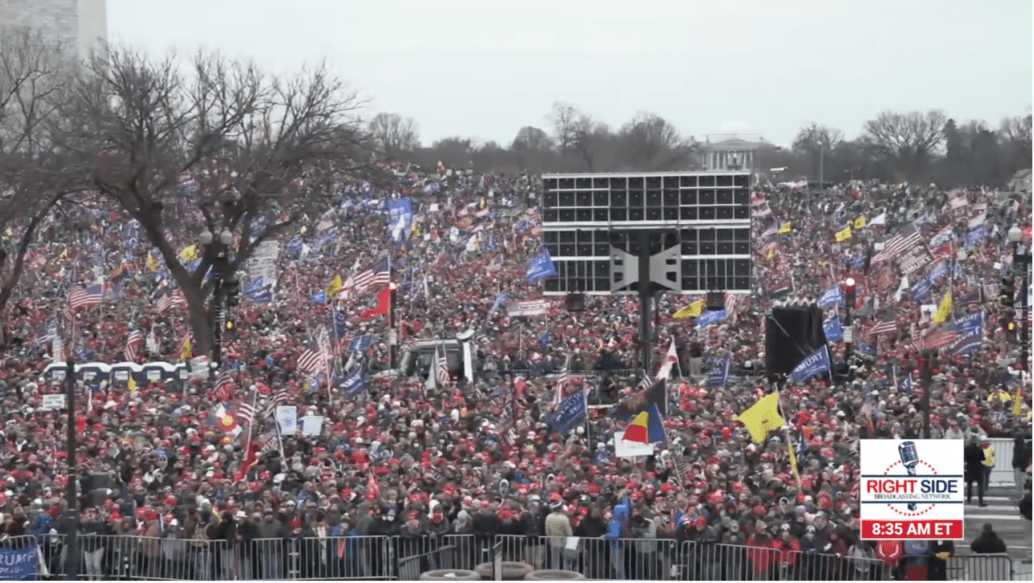 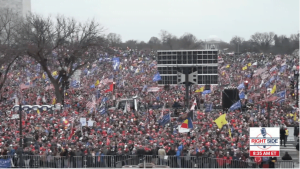 Millions of Americans have been watching and waiting to see if Vice President Mike Pence would allow the Electoral College votes in 6 states that are being contested over incredible claims of voter fraud to stand, or if he would send them back to AZ, GA, MI, PA, WI, and NV to allow them due process as they pursue election integrity in their states.

Today, they got their answer, as VP Pence released a statement before the joint session of Congress met to decide the fate of our nation, saying he doesn’t believe the Constitution gives him the ability to send the votes back to the states. 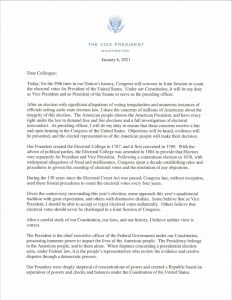 Shortly after hearing the news, hundreds of patriots stormed the grounds of the Capitol building, as they tore down fences and clashed with DC police.

Crowd continues to increase in size with Trump supporters for today’s rally in Washington, DC. pic.twitter.com/poVMoDPBoa

In this video, patriots are attempting to breach the Capitol building, as they fight back against the federal police.

DC: Patriots storm the capital of the USA #Tatumreport pic.twitter.com/rHZi02k32S

Here’s another angle of the scuffle:

BREAKING: Trump supporters have breached the Capitol building, tearing down 4 layers of security fencing and are attempting to occupy the building — fighting federal police who are overrun

This is the craziest thing I’ve ever seen in my life. Thousands, police can’t stop them pic.twitter.com/VVdTUwV5YN

Politico reporter Melanie Zanona is reporting that the Madison building on Capitol Hill is being evacuated.

DEVELOPING: The Madison building on Capitol Hill is being evacuated, sources tell me & @sarahnferris