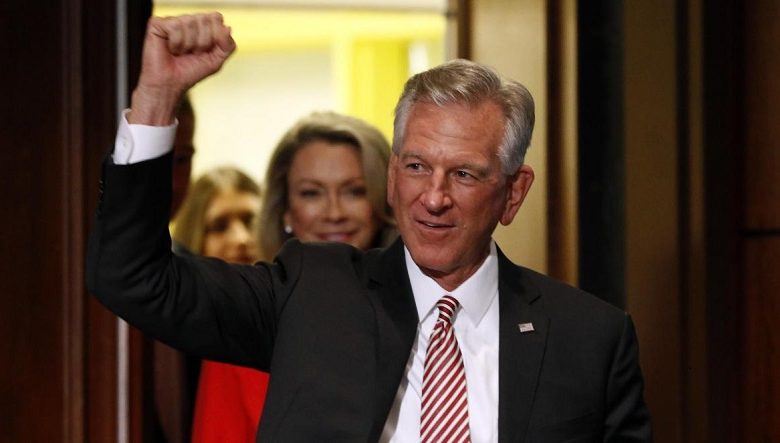 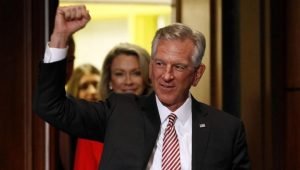 Several GOP senators including members of the upper chamber’s leaders have said they would stand against Senator-elect Tommy Tuberville (R-Ala.) if he joined Republican members of the House in contesting the 2020 election on Jan. 6.

Tuberville previously hinted that he would join Rep. Mo Brooks (R-Ala.) and other Republicans in the House to challenge the Electoral College votes of several key states on Jan. 6 when the Joint Session of Congress meets. The move requires one House lawmaker and one Senator to carry out, and it requires the 1877 Electoral Count Act.

If Brooks and Tuberville—or any other Senator or House member—work to oppose the electoral vote, both chambers of Congress would hold a debate and vote on whether to deny or approve the objection.

Senate Republicans, including Majority Whip John Thune (R-S.D.), have said the move would fail. Thune last week told reporters that the challenge “would go down like a shot dog.”

Senate Majority Leader Mitch McConnell (R-Ky.) also reportedly called on senators not to partake in the challenge. The Epoch Times previously reached out to his office for comment.

“Ultimately every senator will have to make their own decision about that but I think there will be people, yeah, reaching out him just to kind of find out what he’s going to do,” Thune said over the weekend about Tuberville, reported The Hill.

“If nothing else, we need to kind of know the plan,” he said. “We’ll see. He’s made some public statements,” he added. “I’m hoping in the end that all senators will conclude that this election needs to be over with and it’s time to move on.”

Another Republican, Sen. John Cornyn (R-Texas), said the other GOP lawmakers’ bid to challenge the votes is an improbable one.

“It’s basically going through the motions,” Cornyn said of objecting on Jan. 6, according to the news outlet. “It’s a futile exercise.”

President Donald Trump, who has contested the results of the election, said he spoke with Tuberville, according to an interview with him on Dec. 19.

“I spoke to a great gentleman, Tommy Tuberville, last night,” Trump said on “Uncovering the Truth.” Trump added: “And he is so excited. He said, ‘You made me the most popular politician in the United States.’ He said, ‘I can’t believe it.’ He’s great. Great senator.”

Trump, meanwhile, has continued to urge McConnell and other GOP lawmakers to “fight” in light of allegations of voter fraud and irregularities.

“If a Democrat Presidential Candidate had an Election Rigged & Stolen, with proof of such acts at a level never seen before, the Democrat Senators would consider it an act of war, and fight to the death. Mitch & the Republicans do NOTHING, just want to let it pass. NO FIGHT!” Trump wrote on Twitter.