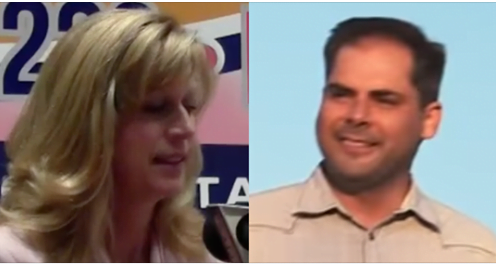 The contest was also a rematch as Garcia narrowly defeated Smith in a special election in 2019 after Rep. Katie Hill vacated her seat.

Smith said in a statement “With final votes counted in this race, it’s clear we will not be able to close the 339-vote gap.”

She added “this is not the end result we fought for, but I am proud of the strong, grassroots campaign we ran.”

Garcia had already declared victory Nov 20th, but Smith had not conceded at the time and criticized Garcia for declaring victory.

My statement on election results: pic.twitter.com/qehimJtler

Smith said at the time “with a mere 400 vote margin and thousands of ballots outstanding, election officials are diligently working to process ballots and accurately count all outstanding votes to ensure our communities are heard, and this race remains too close to call. The Congressman’s decision is wholly inappropriate, and disrespectful of those who have taken the time to vote this year.”