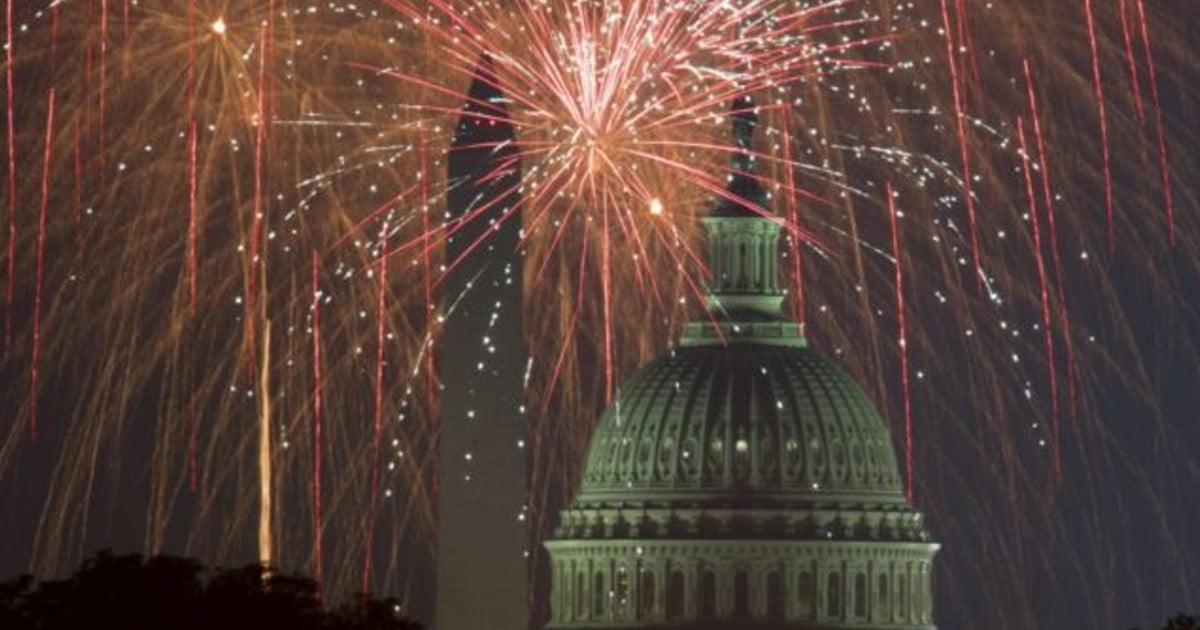 The American economy is on track to grow at a 5.4 percent annualized rate in the first quarter of this year, the Atlanta Federal Reserve’s GDP Now forecast model showed on Monday.

This is an early reading, based on just one-months data. Even the most optimistic economists do not expect the economy to expand at that rate in the first quarter.

Both the Atlanta Fed’s GDP Now and the New York Fed’s Nowcast had readings for the fourth quarter of 2017 that were substantially higher than the official initial estimate, which came in at a 2.6 percent annual growth rate.