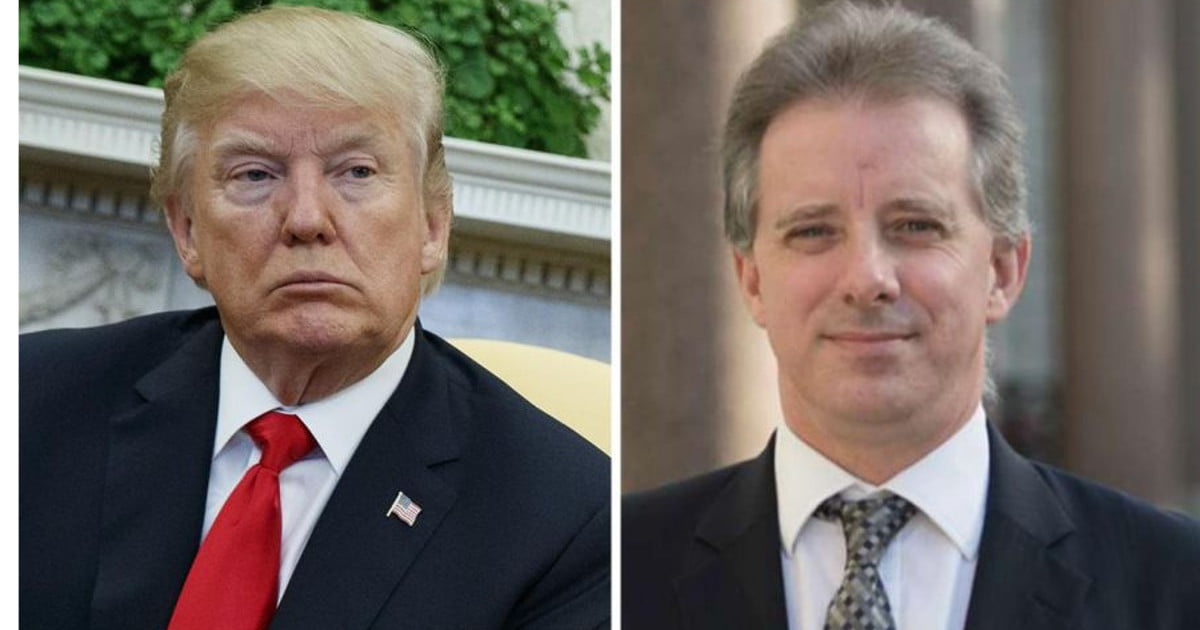 The memo made public by House Republicans on Friday accusing the FBI and Justice Department of abusing their surveillance powers in investigating a former Trump campaign adviser constitutes probable cause for further investigation.

The memo purports to describe what is in the Foreign Intelligence Surveillance Act (FISA) application that resulted in wiretap warrants being issued against Republican operatives. It is, of course, a secondhand, hearsay, account of what is actually in the application.

Democratic members of Congress have been quick to point out that they see matters differently and that the Republican memo leaves out salient information.

So let the Democrats present their version, which will also be secondhand and hearsay. It will help to level the playing field, but it will not provide the American public with a firsthand look at what was presented to the FISA court.

Subject to real needs of national security, the American public should see a redacted version of the actual FISA application so that we can judge for ourselves whether it unfairly omitted important facts, including the source of the so-called Steele Dossier, which made allegations of misconduct against the Trump campaign, and the credibility of its author, a former British spy.

The Republican memo standing alone raises some serious questions about the process by which the warrants were obtained from the FISA court. The Democratic memo, if it is forthcoming, may purport to answer some of those questions. But it will never be able to answer them definitely without an objective assessment of the actual FISA application itself.

This episode strengthens the view – expressed by me from day one of the investigation of Russian meddling in the 2016 presidential election – that the entire enterprise of appointing a special counsel was misguided. Instead, Congress should have created a nonpartisan commission of objective experts to investigate the entire issue of Russian involvement in the election and other claims made by either party about any unfairness surrounding it.

It’s not too late for Congress to create such a commission, because the American public has lost faith in the objectivity of congressional committees. Many Americans, though certainly not all, have also lost faith in the investigation currently being conducted by Special Counsel Robert Mueller.

Mueller himself continues to be held in high regard by most Americans, but many of his underlings are widely regarded as partisan.

Mueller did the right thing by reassigning FBI agent Peter Strozk after his anti-Trump communications with his girlfriend were revealed. But Strozk should have recused himself from the Clinton investigation based on his own knowledge of his bias against Trump.

When a president or a presidential candidate is being investigated, everyone involved in the investigation must be “Caesar’s wife” – above reproach. Several of Mueller’s appointees do not pass that test.

The Republican memo just released should not be considered the last word on the issue. It is the opening salvo by Republicans. The Democrats are responding in kind. Both sides have partisan agendas. Now it is time for the American people to have their interests considered.

As Supreme Court Justice Louis Brandeis once put it: “Sunlight is the best disinfectant.”  The corollary is that over-classification keeps the infection spreading. Let the FISA application be de-classified, with appropriate redactions, and let the public interest in the integrity of our law enforcement agencies be served.