After Senator Hawley Says Trump Has The Votes – McConnell Throws A Wrench In It, Blocks Stimulus Vote 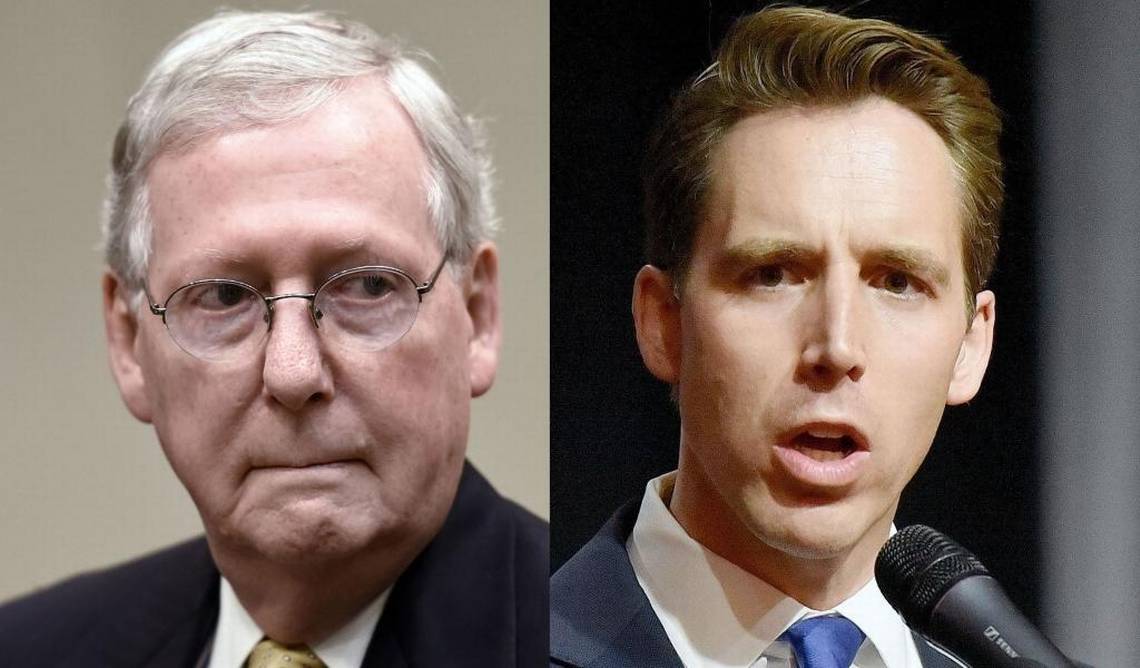 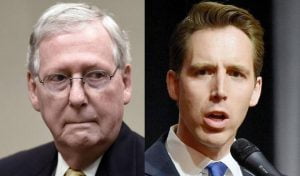 President Trump pushed Congress to increase payments to Americans. Congress was going to send mere $600 checks to those hit hard by the lockdowns.

But it looked like Congress, for once, was listening to the president. The House approved a measure to increase payments to $2,000.

And the Senate was on track to approve the changes, as tweeted out by Sen. Hawley.

Senate Majority Leader Mitch McConnell (R-Ky.) on Tuesday blocked an attempt by Democrats to set up a stand-alone vote on increasing the amount of recently passed stimulus checks from $600 to $2,000…

The GOP leader did not directly address why he objected, but under the Senate’s rules any one senator can block efforts to set up votes or pass bills.

Mitch McConnell blocked a vote on the increased payments. According to Senate rules, any one senator can halt efforts to set up votes or pass bills if they plan on voting by unanimous decision.

Although McConnell did not explain directly why he blocked this vote, it might have something to do with the other measures the House refused to address.

Trump doesn’t just want increased payments. He wanted the relief bill stripped of billions of dollars of payments to foreign counties, as well as increased support for renters, airline workers, and the PPP.

The House was quick to add the $2,000 increase, but they seem to have ignored Trump’s other demands. It looks like McConnell isn’t willing to rush through this one change while ignoring the others and losing their leverage to keep the cost of the bill from ballooning even higher.

Although it is frustrating to see this process held up—once again—McConnell appears to be protecting Trump’s agenda.

Democrats don’t very much care about supporting the president’s goal of putting Americans first. They have no problem sending more money into people’s pockets, but those other changes?

Well, if it were up to Democrats, we’d never see them coming.

Do you support McConnell’s attempt to hold up this process—or do you want those payments out now?