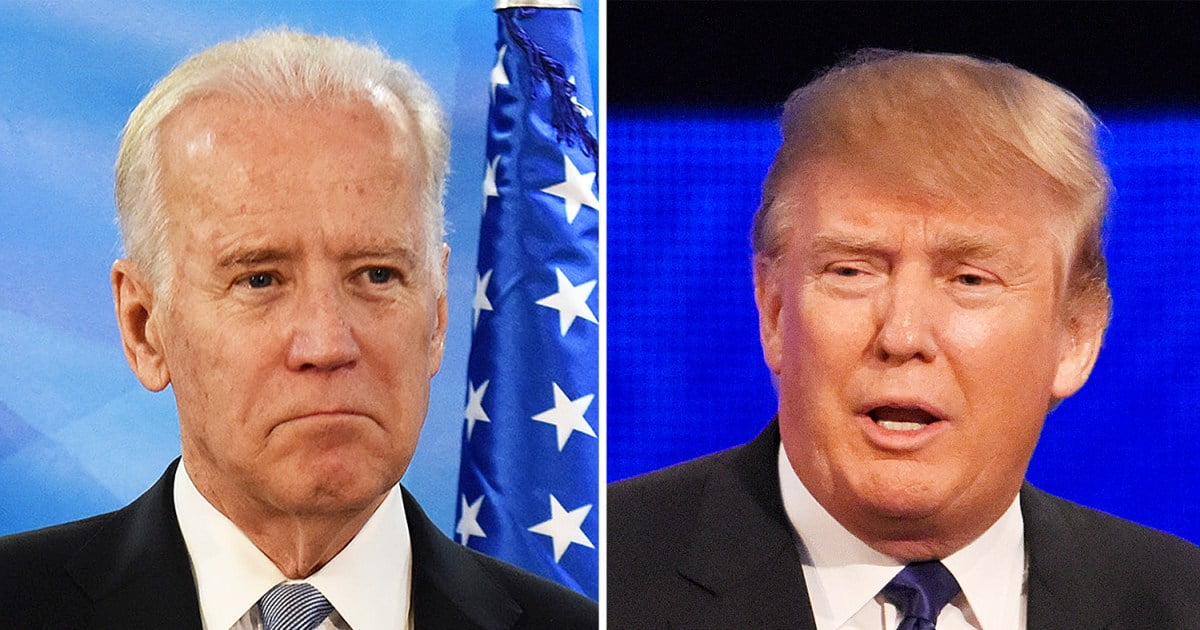 In 2017, then-President Donald Trump implemented tax cuts that Democrats didn’t like. And when Joe Biden took office earlier this year, his administration vowed to overhaul those cuts.

Biden is calling his proposal a “Made in America” tax plan,” and will change the corporate tax structure to help pay for a gigantic new $2T infrastructure package.

But it seems the current President’s claims about Trump’s tax cuts might not be 100% true.

Basically, they’re saying that despite Trump’s “America First” policy, the tax cuts actually made it more attractive to go overseas. Biden has been suggesting this since 2020, in fact.

However, supporters of the Republican tax cuts say the opposite is true.

Vice President of federal tax and economic policy with the Tax Foundation, William McBride, is part of a nonpartisan thinktank, and has spent a lot of time trying to find evidence that supports Biden’s claims.

But he hasn’t found any, according to Washington Examiner:

William McBride, vice president of federal tax and economic policy with the Tax Foundation … said that his organization spent time trying to find evidence that the Trump tax law contributed to offshoring but came up empty-handed.

Above all else, according to McBride, Trump’s cuts stopped corporate “inversions.”

This is when a big global company merges with a smaller company in a low-tax country to establish residency there. This gets them the lower tax rates without changing their business in the U.S.

But with Trump’s tax cuts, there was no longer any reason to do that.

Prior to the tax cuts, corporate inversions happened all the time. As the report says:

McBride pointed out that the 2017 tax cuts effectively ended inversions because the U.S. corporate tax rate, which sat at 35% since the early 1990s, was slashed to 21% by the tax bill.

McBride added that lowering the corporate tax rate was “really the main factor driving the tax cost of producing in the U.S. versus somewhere else.”

So, if that’s the case, it would be odd if the opposite happened, as Biden and the Democrats claim. And McBride says there’s simply “no evidence to that effect.”

Sen. Pat Toomey also cited the 21 percent corporate tax rate as having a big effect on inversions. And he said, in regards to Biden’s comments:

…contrary to his assertion that our tax reform caused some dramatic increase in offshoring, in fact, unemployment rates were at historic lows, prior to the pandemic.

We should be trying to get back to that economy. Tragically, the massive tax increases President Biden is proposing will make it much harder to do so.

Critics of Biden’s new tax plan say it will indeed hurt the economy, not help it. And it might give companies more incentive to start running away overseas again.

On the flip side, Democrats say Trump was just too lenient with the big corporations, and we need to tax them harder. This would presumably give middle-class America a break.

It doesn’t really seem to work out that way, though — many citizens say the middle class is precisely who gets hurt the most with Democrat-designed tax plans.