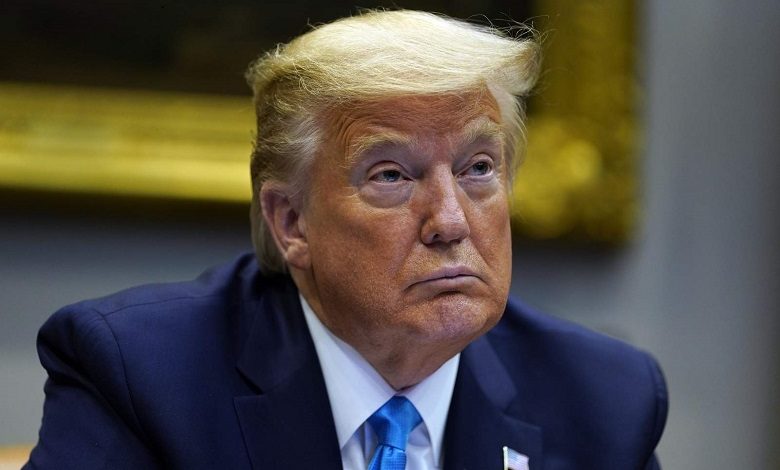 Cross Donald Trump as a Republican and you might not have your job for very long.

Some Republicans in Congress actually voted against 45 during the left’s second impeachment.

Turns out, their supporters back home had something to say about it. Many of them faced censure and other punishments after turning on Trump.

Sen. Lisa Murkowski, a longtime opponent of Trump’s, was hit with a strong primary challenger in Kelly Tshibaka.

Here’s how the RINO is currently doing. From Must Read Alaska:

Kelly Tshibaka, who is running against Sen. Lisa Murkowski, has a high approval rating in polling data released by Cygnal, a national polling company.

Tshibaka, who announced her candidacy one week ago, leads Murkowski with 33.6 percent, to Murkowski’s 18.8 percent.

For a first-time candidate against an incumbent, those are incredible numbers. Trump even noticed and had to ring Murkowski’s bell.

Trump on Wednesday said in a statement that Murkowski wavering on whether she would seek reelection in 2022 was “great news for the Republican Party!”

“Senator Lisa Murkowski said she is ‘still weighing whether she will run again’ for the Senate in Alaska. In other words, there is a chance that she won’t run! Wouldn’t that be great?” Trump said.

With news that Murkowski is trailing in the polls against a newcomer, the senator appears to be wavering about her future in the Senate.

She is “still weighing” if she’ll bother to run again. That’s a sharp contrast to previous statements from the woman, who made it seem like it was a certainty.

Hearing the news, Trump announced it was “great” for the GOP.

Trump mocked the senator, who long opposed his America-first agenda. Claiming to be a moderate, Murkowski seems to side far too often with the radical left.

She, along with several other RINOs in Congress, continues to blame Trump for the Capitol event in January. And she has long worked against his agenda.

Trump vowed to rally for whoever ran against her. It looks like he might not even have to!

Do you want Senator Murkowski voted out of office?

Source: Must Read Alaska, The Hill