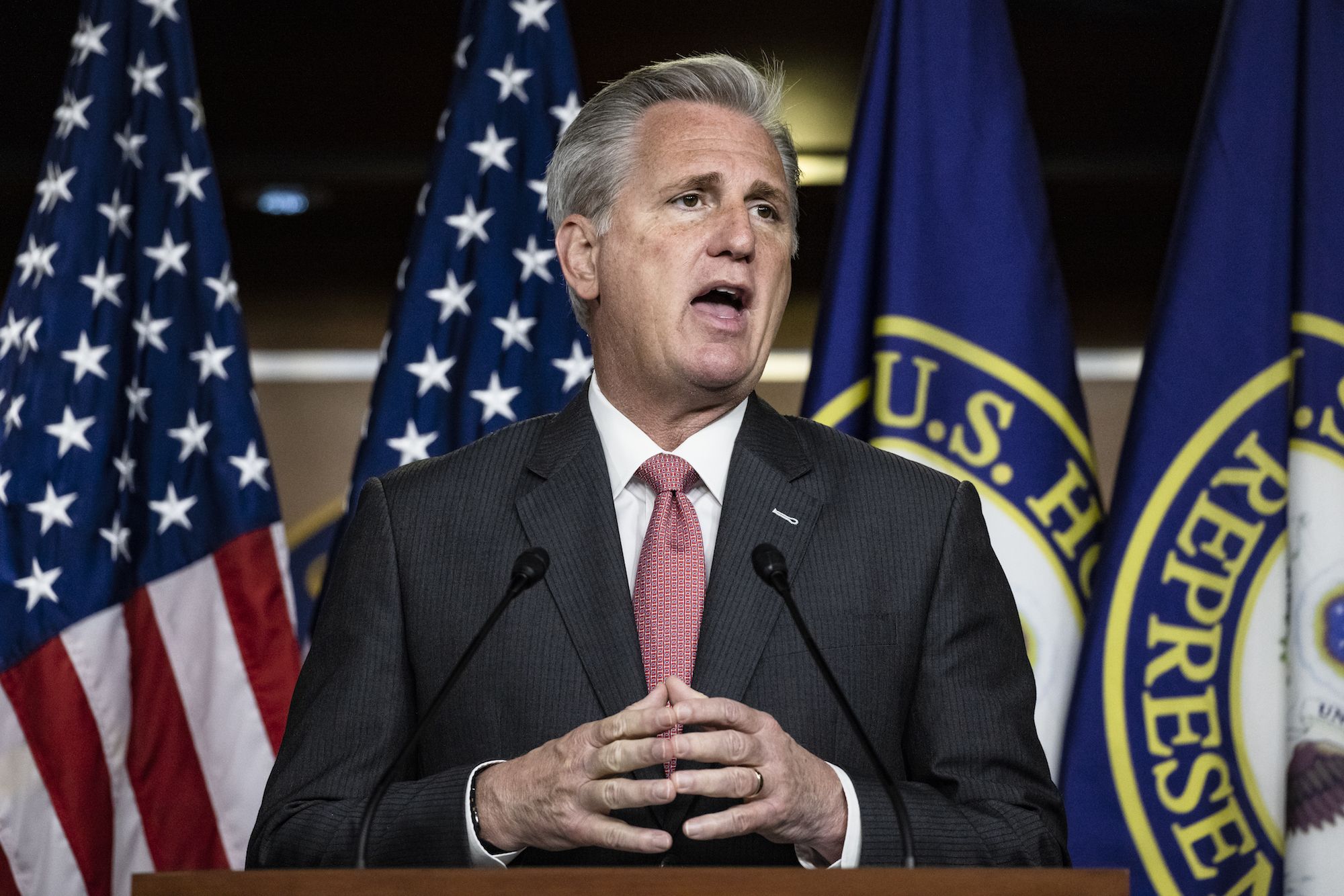 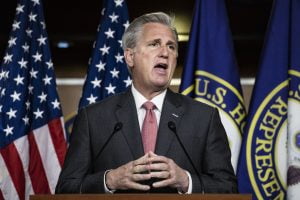 Since the election, numerous top Republicans have sided with Trump to challenge the results. But plenty of others have caved to the left-wing media mob.

For weeks, it was uncertain how the battle will all shake out. Republican state lawmakers cowered and voted to certify questionable tallies. Some think the courts refused to do their duty to defend our elections.

But as we near Congress’ certification of the electoral college, Republicans are coming out of the woodwork to challenge it.

Over 140 Republicans have said they will challenge the results. And now, Minority Leader Kevin McCarthy is jumping in feet first. From The Hill:

House Minority Leader Kevin McCarthy (R-Calif.) on Sunday expressed support for conservatives’ efforts to challenge the outcome of the Electoral College when Congress meets Jan. 6 to certify the results…

“I think it’s right that we have the debate. I mean, you see now that senators are going to object, the House is going to object — how else do we have a way to change the election problems?” McCarthy told The Hill on Sunday.

Problems, of course, is an understatement to many Americans. Ever since November 3, they have watched as reports, affidavits, video footage, and more have come out that raised more than a few questions.

The president is openly accusing the left of cheating at the state level. And his lawyers have been battling day after day.

Public opinion stands that a majority of voters believe the election wasn’t fair in one way or another. Most Republican voters (if not all) are outraged at what they have seen.

Regardless of how this will all work out, it’s unthinkable that any Republican would refuse to back the fight. This isn’t about scoring political points; it’s about getting to the truth.

If serious problems affected the election, we need to know. Congress can’t simply look the other way, as states may have undermined their own constitutions.

Republicans, if they ever want to win another election, need to stand and fight for a fair election process.