Veritas Video: Twitter Employees Say ‘We Make Most of Our Money’ Selling Data from ‘Everything’ You Post — Even Private Messages 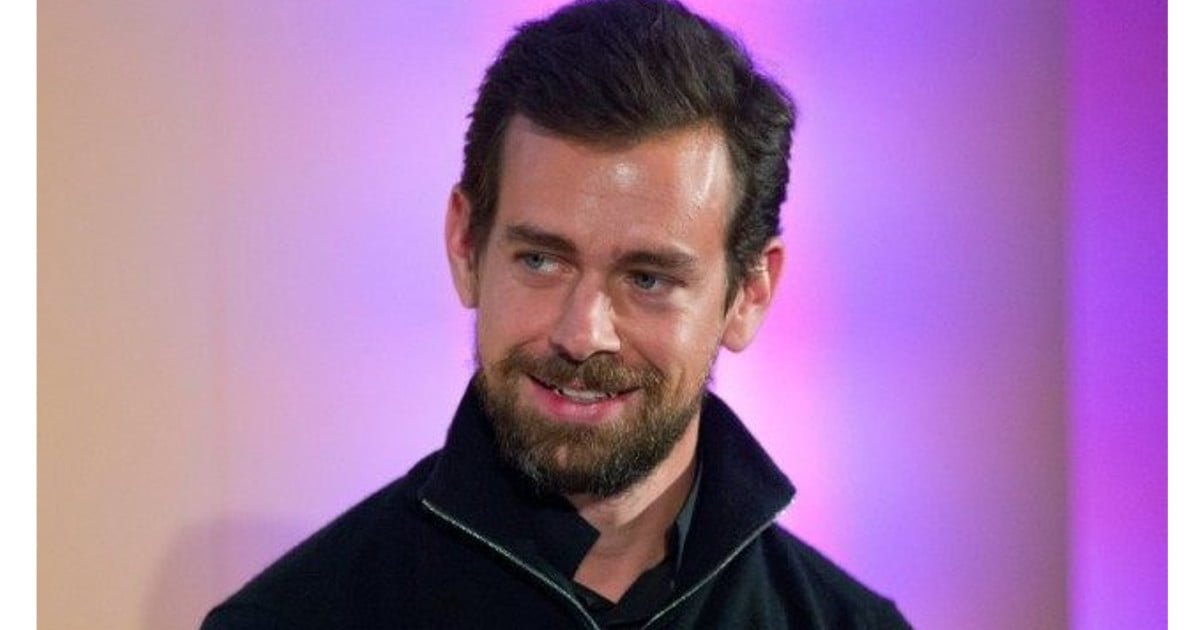 Project Veritas has published its latest Twitter exposé, featuring both current and former Twitter employees allegedly explaining how the company receives, stores, and sells user data, as well as their attitudes on privacy.

“I’m going to send it to your wife, she’s gonna use it in your divorce,” he joked. “So what happens is, like, when you write stuff or when you post pictures online, they never go away. Like, they’re always on there… Even after you send them, people are, like, analyzing them, to see what you’re interested in, to see what you’re talking about, and they sell that data… Everything. Anything you post online.”

“That’s how we make most of our money,” he explained. “You’re basically paying for the right to use our website with your data basically, and it’s the same on every free website.”

Former engineer Conrado Miranda also revealed to Project Veritas’ secret cameras that the company “already has a lot of information about you,” even before you join Twitter, adding “there is no way” to protect users if the information falls into the wrong hands.

“I mean it’s like a level… I don’t want to say it freaks me out, but it disturbs me,” he continued.