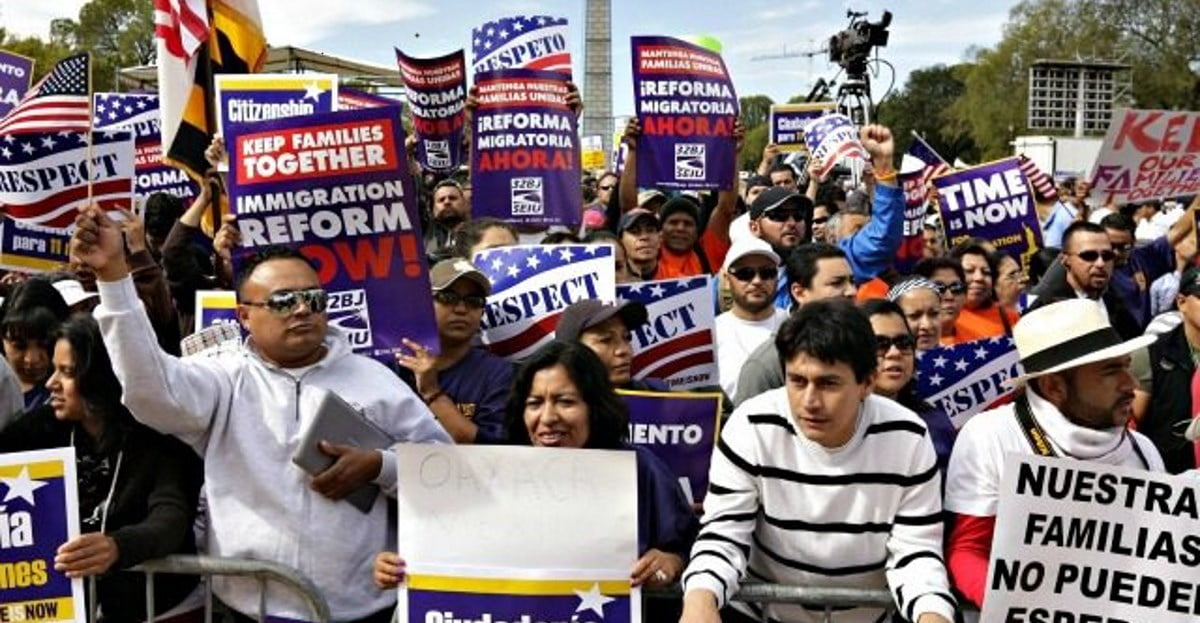 Tea tree oil is produced by the Melaleuca tree, native to Australia. This oil is definitely the most extensively researched essential oil, due to its endless number of uses.

According to the University of Sydney, the Native Aboriginals used its healing powers to treat skin conditions years before the renowned chemist Arthur Penfold discovered its potential in the 1920s.

Nowadays, tea tree oil is the main ingredient of numerous skin products, like massage oils, nail and skin creams, and lotions, anti-acne products, due to its potent antiseptic and anti-inflammatory abilities.

There are even cases when doctors prescribe this essential oil as an alternative treatment to conventional drugs, as it does not cause any side- effects, and is highly effective.

For best effects, you should invest in some 100% pure tea tree oil. This oil is one of the safest ones, so you can use it undiluted in small amounts. Yet, just to be on the safe side, you should dilute it in some carrier oil.

These are 10 of its most important benefits for the skin:

Te powerful antibacterial and antifungal compounds in this oil soothe inflammation that causes swellings on the skin.

The findings of a study by the Department of Dermatology at Camperdown, New South Wales, Australia’s Royal Prince Alfred Hospital indicate that “5% tea-tree oil and 5% benzoyl peroxide had a significant effect in ameliorating the patients’ acne.”

Researchers divided subjects into two groups, one of which was treated with a placebo and the other with tea tree oil. They followed subjects for 45 days and evaluated the effects on every 15 days.

Eventually, they stated that there was a huge difference between the groups, and the oil was found to be 5.8 times more effective when it came to overall acne severity.

Namely, this oil penetrates deeply into the skin and unblocks sebaceous glands, which then disinfects the pores, and dries out whiteheads, blackheads, pimples and other blemishes.

You should mix a couple of drops of tea tree oil, with a teaspoon of witch hazel, and apply the mixture on the skin using a cotton ball, once or twice daily.

In the case of breakouts across your body, dilute this oil in some carrier oil and add a bit of the mixture to your bath, and this will clear up acne from your back, chest and other problem areas.

You should dilute it in some olive or coconut oil in case you have you have sensitive skin. Moreover, use sunscreen and a hat if you go outside, as it will make you more prone to the UV rays of the sun.

It will also eliminate the scars which are left behind acne, as it will brighten them and restore the balance of the skin. It cleans the skin of toxins and prevents its clogging.

To eliminate scars, mix a tablespoon of raw honey with two drops of tea tree oil, and apply the mixture to the skin. Massage it in for a few minutes, and leave it to act for 20 minutes. Rinse with cold water, and repeat daily.

The antiviral and antiseptic properties fight against the virus which causes warts. The Centers for Disease Control and Prevention report that more than 20 million Americans carry some form of the human papilloma virus (HPV), which leads to the formation of warts on the hands, feet or genitals.

Warts do not cause a severe pain, but they look unattractive. Yet, this oil will help you stop the infections, and the growth of fungi and bacteria, and thus relieve irritations, redness, and inflammation.

Tea tree oil is high on an antimicrobial known as terpinen-4, which fights HPV- causing warts, stops their development, and dries them so they eventually fall off on their own.

All you need to do is to apply a drop of pure tea tree oil to the wart, secure it with a bandage, and leave it on the area for at least 8 hours, or overnight. In the morning, clean the area, and repeat daily until it falls off after 2-4 weeks.

Mix tea tree oil combined with lavender essential oil to prepare an incredibly powerful ointment for your cuts and infections.

Clean the affected area with water and hydrogen peroxide, dilute 2 drops of tea tree and lavender oil in jojoba oil, apply them on the area, and cover with a bandage, and leave it overnight.

Eczema is a persistent skin condition which often leads to itchiness, severe rash, dryness, and even blistering. Yet, the antiseptic properties of this oil soothe the itchiness and heal the skin.

The antibacterial compounds will also fight off the infection, and prevent its development.

You should mix 20 drops of tea tree oil with a half-cup of coconut oil to make an ointment that will cure eczema. You should rub the mixture onto affected areas twice daily.

In the case of eczema on more parts of the body, add 15 drops of tea tree oil diluted in 2 tablespoons extra-virgin olive oil or almond oil to your bath and soak in it for about 20 minutes.

Arrowroot powder is a product from the rhizome of some tropical plants, and effectively fights foot odor and serves as a moisture- absorbing base for the powder, as fungus thrives in damp, moist places.

The baking soda will also remove sweat, bad odor, and itchiness, and the tea tree oil will target the fungus that causes it. In a shaker, add ¼ cup of arrowroot powder, a ¼ cup of baking soda, and 20 drops of tea tree oil, stir well and using a fork,  break down any lumps.

Then, apply the powder on clean and dry feet twice daily.

Psoriasis is a result of the accumulation of dead skin cells on the surface of the skin. It causes red, scaly and inflamed areas of the skin, which can be painful and cause irritations. The anti-inflammatory properties of this oil can be of great help, as they will soothe the symptoms, and prevent spreading.

It eliminates the dry and dead skin cells, controls the overproduction of skin cells and contains terpinen 4, which brings relief to the condition, and enters the layers in the skin and reduces the scars due to psoriasis.

Mix 10 drops of tea tree oil with 2 tablespoons of melted coconut oil, and apply on the affected areas 2-3 times daily.

Numerous makeup removers contain this oil, but for best effects, prepare your own, natural, homemade one. In a 4-ounce glass jar with a lid, combine a quarter cup of extra-virgin olive oil with 10 drops tea tree oil, shake well, and store in a cool, dark place.

Then, dip a cotton ball in it and sweep over the face. Wash it off with warm water.

Chickenpox causes intense itching, which often leads to numerous scars. To relieve the itchiness, you should soak in a warm bath with tea tree oil. Just 5 drops of tea tree oil diluted in a carrier oil under the running water when filling a bath, and soak in it for half an hour.

Tea tree oil effectively battles a staph infection, including if resistant to antibiotics. You should dip a cotton ball in a mixture of tea tree and almond oil and apply to boils several times daily.

To relieve the irritation after shaving, apply a small amount of this oil on the area, as it works as a natural astringent.  After shaving, mix several drops of tea tree oil with 2 teaspoons witch hazel, and using a cotton ball, apply on the affected area.